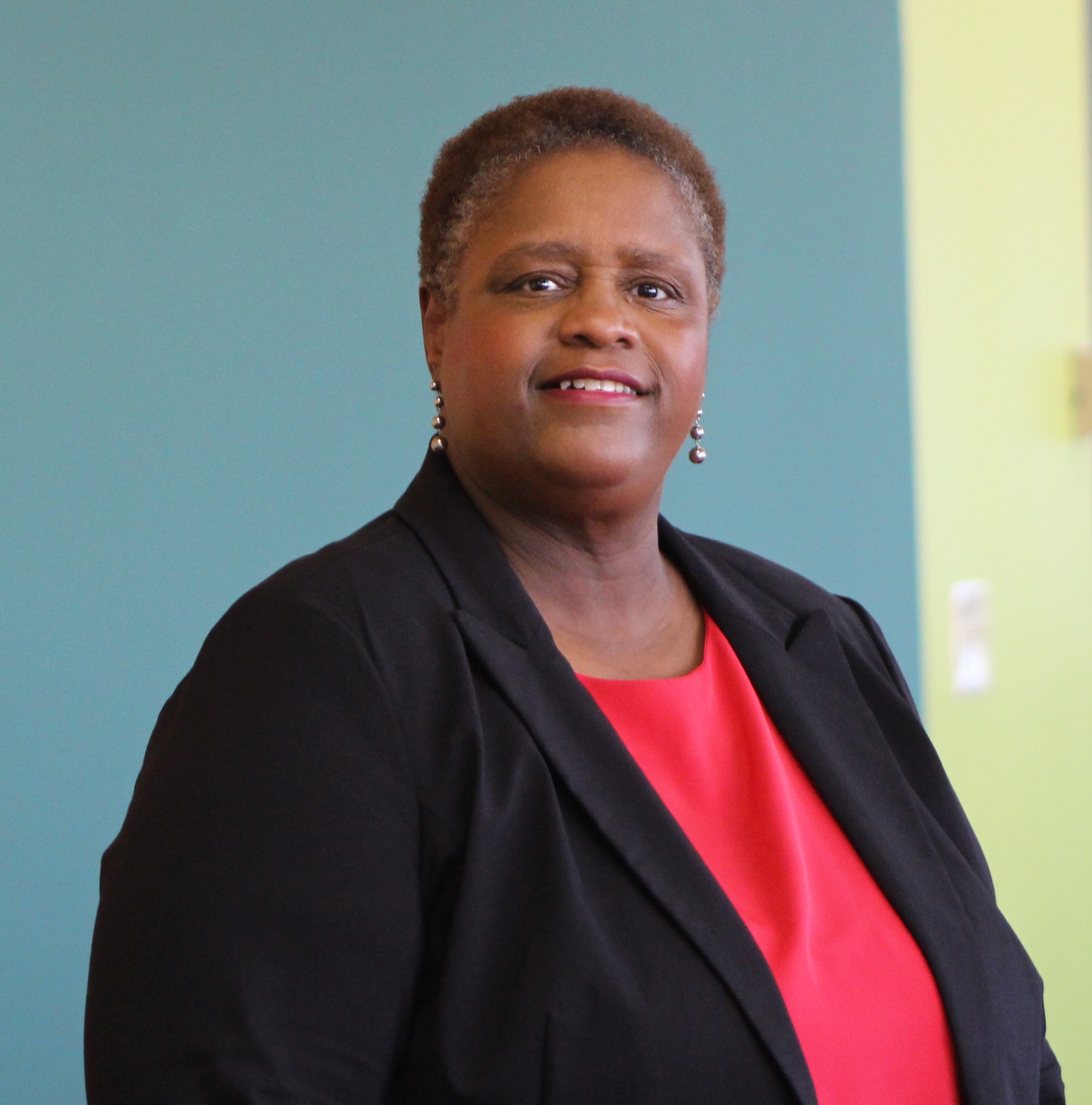 When most consider what it means to be a Parent Advocate, often it’s the academically advanced or learning-disabled children that come to mind. But what about the child in the middle?

To the outside world, Clare Pope had a seemingly normal experience with education. Though in her blended family, she’s never needed to adjust to any unique situations — the struggle as a minority parent was ever present. “My children are able to be in the classroom, use their time productively, and ultimately learn well,” Pope said. “But, I’ve had to go the extra mile to make sure that neither is neglected, and that they’re not stereotyped.”

As a seasoned parent with two high-school aged children of her own, Pope has seen the evolution of school policy, and encourages all parents to stay up-to-date. School standards, which were once on paper and distributed among all families, are now online. Even though many parents have since forgotten about the standards — Pope says they’re still imperative. “If a situation comes up and you need to approach a school in your child’s defense, you’ll have the standards on-hand to back you up,” she noted.

The transition from paperback to digital isn’t the only thing that Pope hopes she can bring awareness to as a Parent Advocate. With disciplinary action still disproportionately enforced upon minority students, parents often realize that consequences don’t just disappear. Information about suspensions, even from years prior, are kept on record. “Don’t wait for your child to fall victim to the school-to-prison pipeline to get involved,” Pope stresses. “Know the basic components of parent rights.”

Wendy Williams was introduced to parent advocacy long before her commitment to EmpowerED Families — in fact, it began during her childhood.

“My mother was an advocate for my sister, brother and I,” Williams said. “Back in the 80s, you had to go to school in whatever district you were in. My mother, however, made sure she picked the right schools for us.”

Little did Williams know, she’d find herself in the same position years later, when she had children of her own. The first step is often more difficult than it seems: being honest with yourself. After her 9-year-old son was held back in kindergarten, she felt there was a reason why he just wasn’t ready to move forward. With her observations in mind, she advocated for him to get tested. In 2020, he was diagnosed with ADHD.

“For me, I had to come to the realization that something wasn’t right,” she added. “It’s something that only a parent would know, because nobody knows your child like you.” The second step, according to Williams, is to accept it. Contrary to popular belief, having a child who learns differently isn’t the end of the world.

The journey after her son’s diagnosis wasn’t easy at first. At the time, Williams was a single mother, raising a young Black son. Between her hectic hours at work, trips to the therapist, and getting medical care to help treat the ADHD — life had become extremely busy. As time went on, however, Williams adjusted to the routine, got married, and found the right private school for her son.

Williams’ goal as a Parent Advocate is to ensure that all parents understand their value. “I think sometimes we get too caught up in the day-to-day routine of having a child,” she noted. “We get them dressed, take them to school, feed them, clothe them — but in reality, it’s deeper than that. We have to get involved in the school system.” 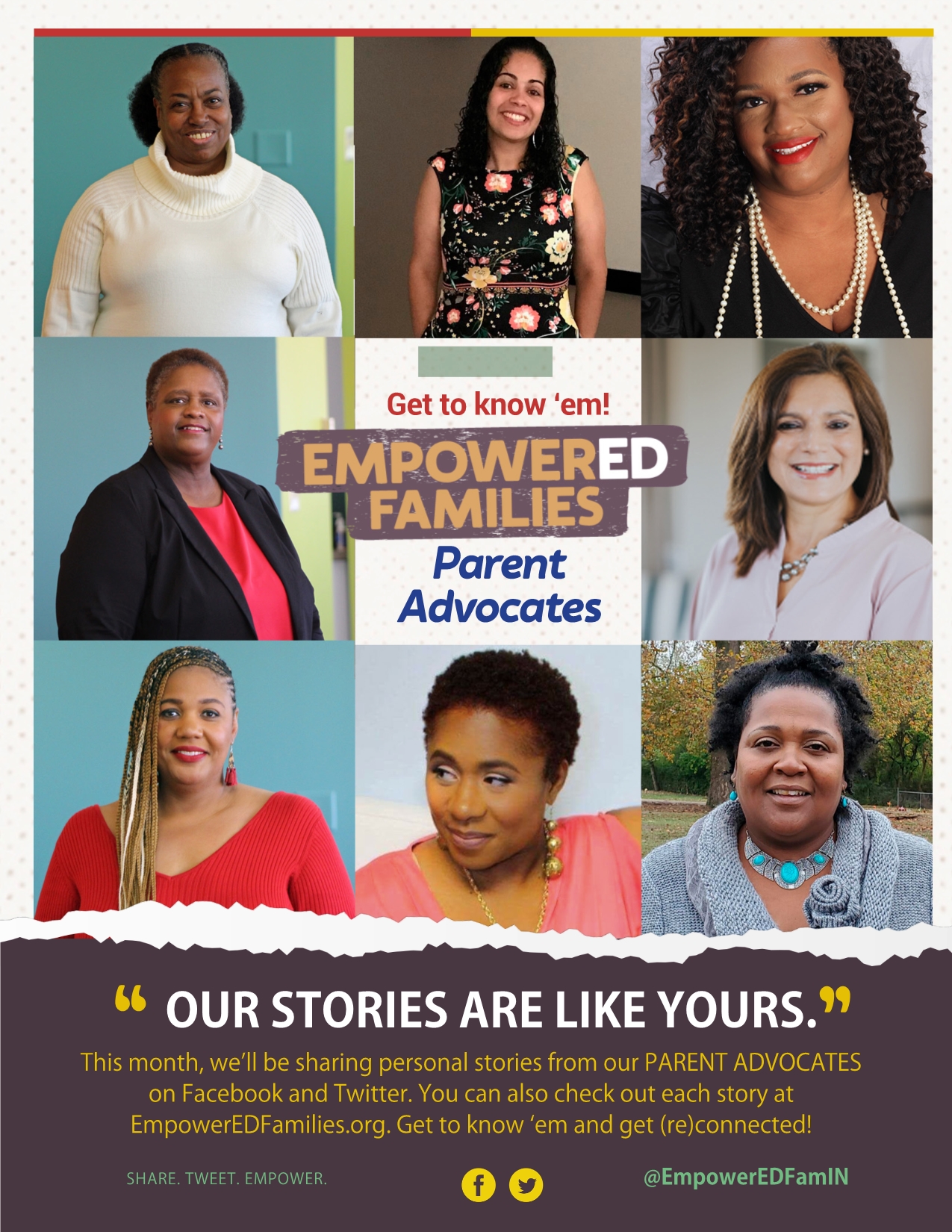 Stay Tuned for the final installment in our Parent Advocate Spotlight series!

Plus, hear more from our Parent Advocates at our Virtual Platform Reveal, Tuesday, May 18th, 6-7PM on Facebook Live and Twitter! 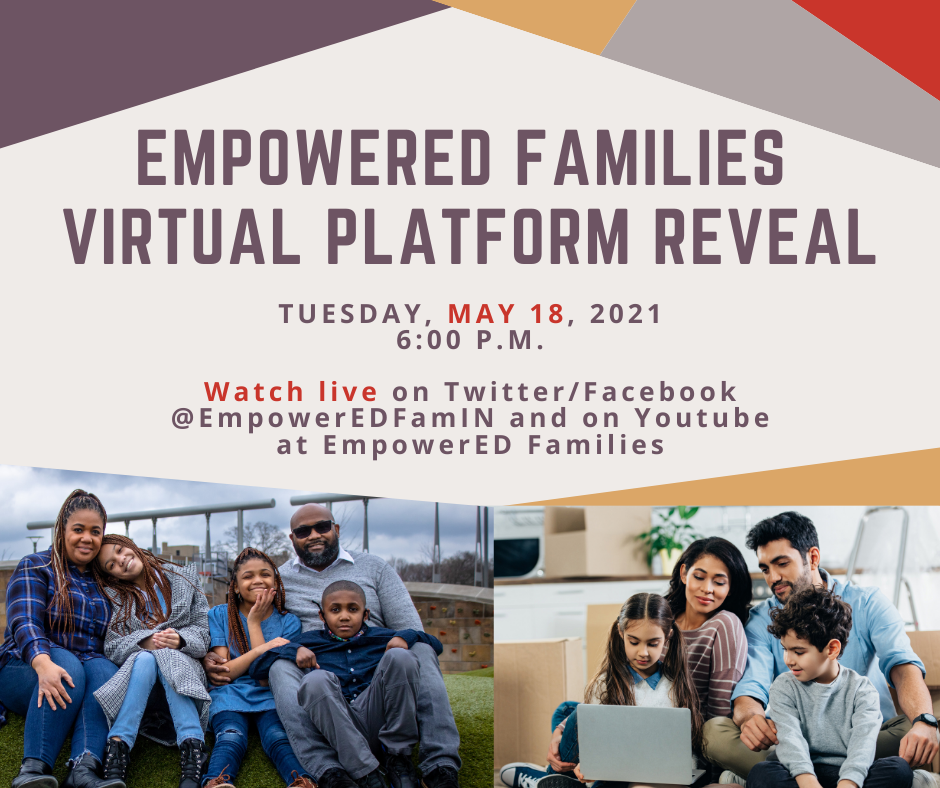