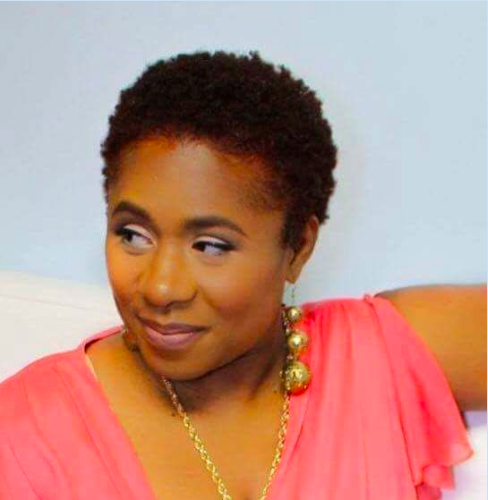 Kisha Walker, a mother of six, was faced with a life-shattering reality back in 2008. After her husband suddenly passed — she had to spend the next several years picking up the pieces.

“He really did everything,” she noted. “As mom, I worked, but dad organized every aspect of our lives. When he passed away, I literally needed to learn how to do all the management he once did.”

At one point, all six of Walker’s children were attending different schools due to academic talents, special needs, welding programs, etc.

After gradually becoming educated about the needs of her children, she quickly realized that she couldn’t be the only parent who had to struggle. She encourages all parents to follow three key rules that took her years to learn:

Walker’s unique background gives her the passion and desire to serve. She hopes that through her work as an EmpowerED Families Parent Advocate, other parents will recognize the power of their voices. “We are the first voice for our children. Regardless of the systems in place that might make you think otherwise — you do.” 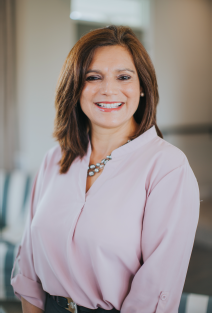 Betty Salgado, an Ecuadorian mother, and educator, was stunned by the differences in the education system in the United States. As an international student, she graduated from Sacred Heart University with honors. She relocated to Chile when her children were very young. At their arrival back in the USA, not only were her children forced to adjust to the changes — but so was she. “My experiences in Ecuador and Chile were that parents were very involved,” Salgado said. “Even giving out report cards was a big event. Parents came into the classroom, and teachers recognized everybody that had done well. I don’t see that here.”

After settling down in Indiana, Salgado overheard several other parents at her daughter’s new school discussing advanced classes. She wasn’t quite sure what they were or how her daughter might qualify, since her family had been abroad for years. Nonetheless, asking these questions was the imperative first step that led her in the right direction.

Teachers weren’t familiar enough with Salgado’s daughter yet, so she had to wait for the next opportunity to qualify for advanced education. “When I didn’t get a letter in the mail, I figured that she didn’t qualify yet again, so I brought it to the school’s attention,” she added. “After checking, they said that my daughter DID qualify.”

As an EmpowerED Families Parent Advocate, Salgado hopes that her story will inspire other parents to stand up for their children. She stresses that if she hadn’t been an active parent, the opportunity would’ve been missed altogether. “A student cannot be successful without the support of their family. They don’t know any better, so it’s up to us to push them to be the best they can be.” 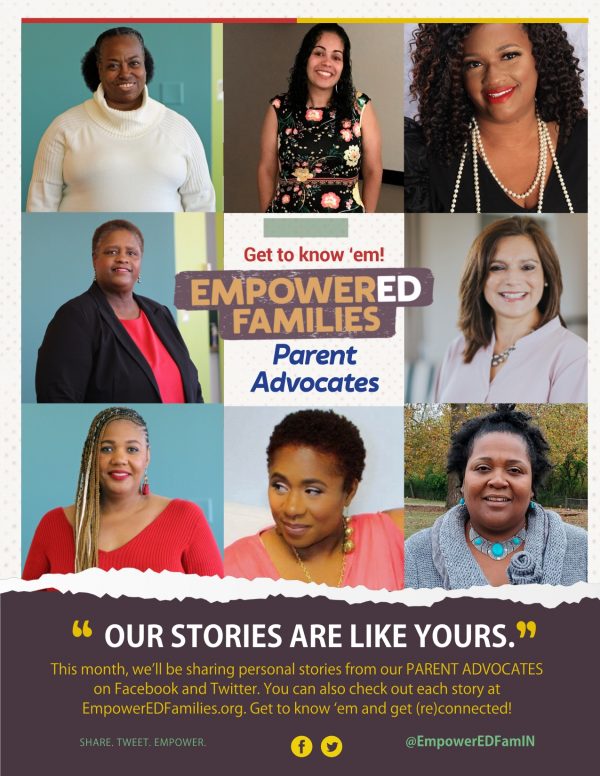 Stay Tuned for the next installment in our Parent Advocate Spotlight series!

Plus, Hear from ALL of our Parent Advocates at our Virtual Platform Reveal, Tuesday, May 18th, 6-7PM on Facebook Live and Twitter! 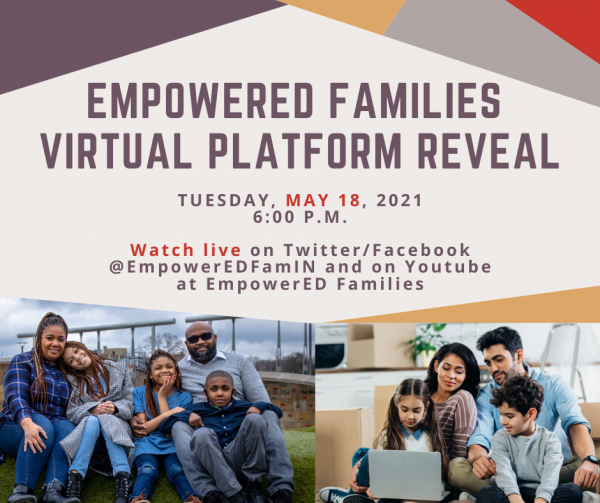